January 27, 2020 – According to SolarPower Europe, Spain added an estimated 4.7 GW of solar PV in 2019. By doing this, Spain returns to the continent’s top solar markets and is the clear market leader in Europe.

In the first decade of this century, Spain was already one of the leaders in solar energy. In 2008, Spain installed 3.1 GW due to attractive FiTs (Feed-in tariffs). As a result, solar energy grew strongly, but not sustainably. In the course of the 2008 financial crisis, the Spanish government drastically reduced subsidies for solar power in Spain and cut future additional capacity. These decisions led to a stagnation of new installations in the following years. Only with the new government in 2018, solar energy was given more importance again.

At the beginning of 2019, the Spanish government approved the submission of the draft Integrated National Energy and Climate Plan 2021-2030 (NECP/ PNIEC). It defines caps on national greenhouse gas emissions, taking into account renewable energy and energy efficiency measures. The main goals are, to reduce greenhouse gas emissions by 21% with respect to 1990, to achieve 42% renewable energy in the country’s final energy use, and to achieve 74% renewable energy in electricity generation by 2030. According to the PNIEC, auctions and PPAs will play a major role in achieving the 2030 targets. 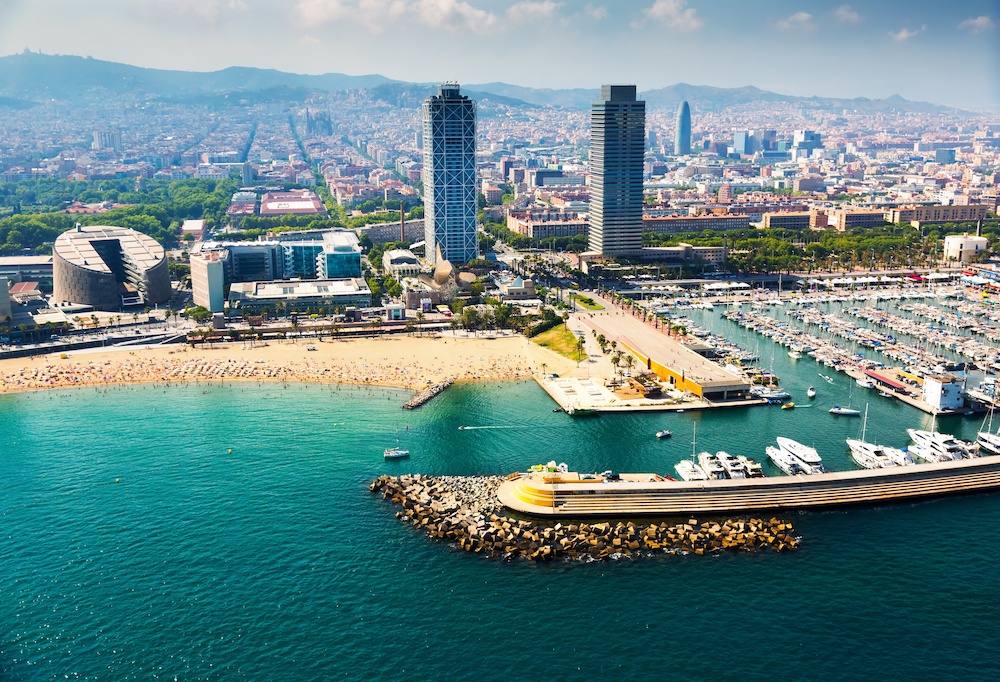 Potential of Brazil and Mexico for international Investments

Get valuable information on the development of important industry numbers, such as installed solar power capacity in different areas or scenarios for regional PV development in Africa.

Here are some highlights and recommendations for your visit today.

The Trend Papers provide an overview on selected topics.