To avoid a shortfall in electricity generation, photovoltaics and storage must be greatly expanded in Germany.

Barcelona / Pforzheim, January 21, 2020 –by adding an estimated 4.7 GW in 2019, Spain returns to the continent’s top solar markets and is the clear market leader in Europe. The forecasts for the future development remain promising. According to Solar Power Europe’s “European Market Outlook 2019-2023” published in December 2019, Spain is expected to have a compound annual growth rate of 34% by 2023 in the medium scenario. A total installed solar PV capacity of 25.6 GW will then be reached. What role corporate sourcing of renewables and PPAs (Power Purchase Agreements) will play in this process and what obstacles still have to be overcome will be discussed on May 19, 2020 at Intersolar Summit Spain in Barcelona. After a successful start in 2019, Intersolar Summit Spain is taking place for the second time and will welcome more than 250 attendees. 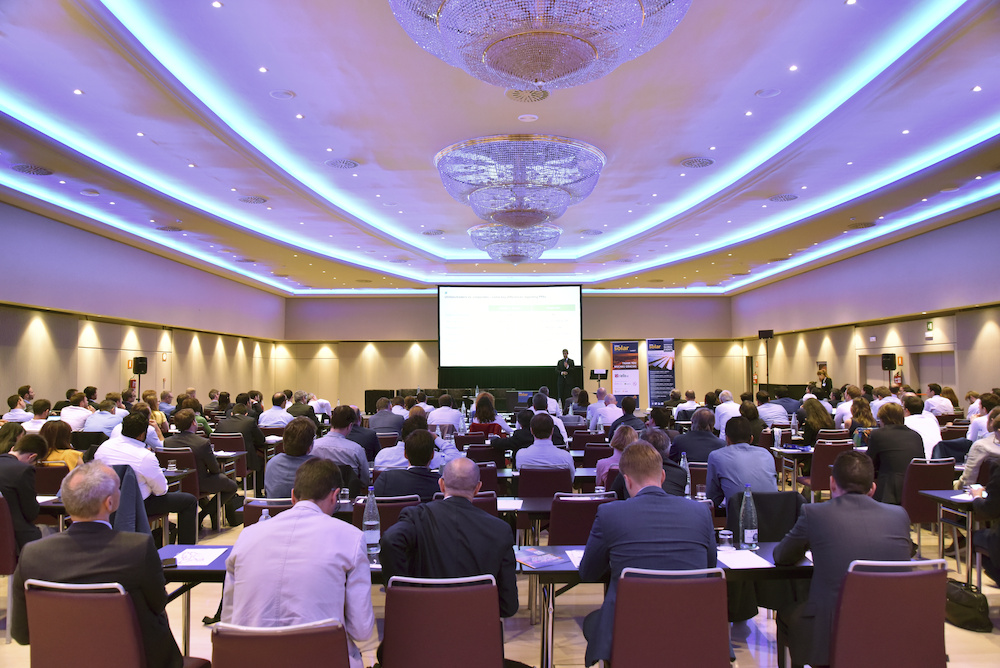 In the first decade of this century, Spain was already one of the leaders in solar energy. In 2008, Spain installed 3.1 GW due to attractive FiTs (Feed-in tariffs). As a result, solar energy grew strongly, but not sustainably. In the course of the 2008 financial crisis, the Spanish government drastically reduced subsidies for solar power in Spain and cut future additional capacity to 500 MW per year. These decisions led to a stagnation of new installations in the following years. Only with the new government in 2018, solar energy was given more importance again and, among other things, the controversial solar tax was abolished.

At the beginning of 2019, the Spanish government approved the submission of the draft Integrated National Energy and Climate Plan 2021-2030 (NECP/ PNIEC). It defines caps on national greenhouse gas emissions, taking into account renewable energy and energy efficiency measures. The main goals are, to reduce greenhouse gas emissions by 21% with respect to 1990, to achieve 42% renewable energy in the country’s final energy use, and to achieve 74% renewable energy in electricity generation by 2030. To realize the target in the electricity sector, the PNIEC foresees a total installed capacity of 37 GW of solar PV by 2030. In comparison, SolarPower Europe forecasts in their European Market Outlook a total installed capacity of 25.6 GW as early as 2023 in their medium scenario.

According to the PNIEC, auctions and PPAs will play a major role in achieving the 2030 targets. Nevertheless, it is important to keep the possible barriers in mind. According to SolarPower Europe these are mainly the issues financing, network injection capacity and administrative procedures.

Intersolar Summit Spain, taking place on May 19, 2020, will have a deep look into the developments of the Spanish solar market, chances and risks, the role of Corporate Sourcing/ PPAs, and the topic of self-consumption. With the recently approved bills (Royal Decree-Law 15/2018 and Royal Decree 244/2019), the latter has becoming more attractive again as the current regulatory framework includes the right to self-consumption without charges, the simplification of administration, and remuneration of excess power. The European Market Outlook forecasts 300-400 MW of PV self-consumption per year in Spain due to this regulation.

The Intersolar Summit Spain is taking place in Barcelona on May 19, 2020.
For more information, please visit: www.intersolar-summit.com/en/spain

About Intersolar
With events spanning four continents, Intersolar is the world’s leading exhibition series for the solar industry and its partners. It unites people and companies from around the world with the aim of increasing the share of solar power in our energy supply. With more than 27 years of experience, Intersolar has the unique ability to bring together members of the solar industry from across the world’s most influential markets. Intersolar exhibitions and conferences are held in Munich, San Diego, Mumbai, São Paulo, Mexico City and Dubai. These global events are complemented by the Intersolar Summits, which take place in emerging and growing markets worldwide.

Read more about the The smarter E AWARD finalists 2021

According to a recent study by EUPD Research, two-thirds of private households name home charging station as an important prerequisite for the purchase of an electric car. Energy suppliers won over just 42% of end consumers with their charging station offerings. Presented results are part of this year’s Energiewende Award for energy suppliers.

Manufacture of Photovoltaic Products in Europe is Becoming More Attractive

The rising demand for photovoltaics and decreasing costs are making the manufacture of photovoltaic products in Europe attractive.

Due to the pandemic, The smarter E Europe and its four concurrent energy exhibitions Intersolar Europe, ees Europe, Power2Drive Europe and EM-Power Europe will no longer take place from July 21–23, 2021.